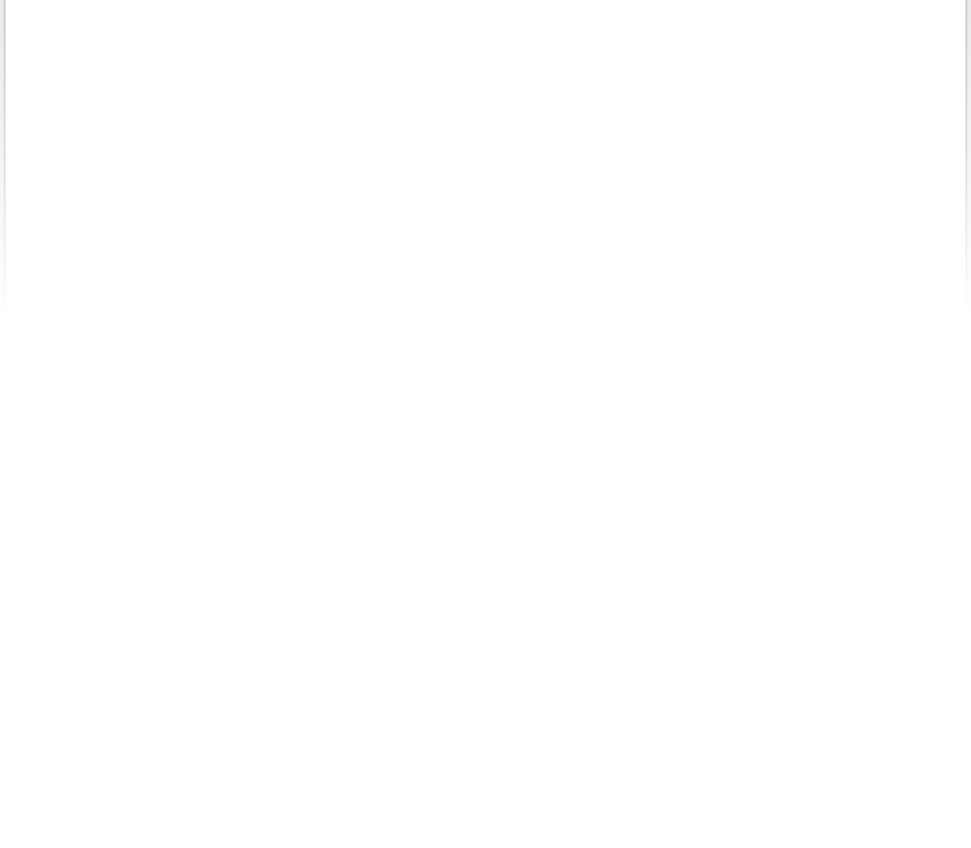 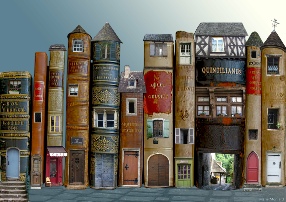 Home About Me My Books Translation Blog 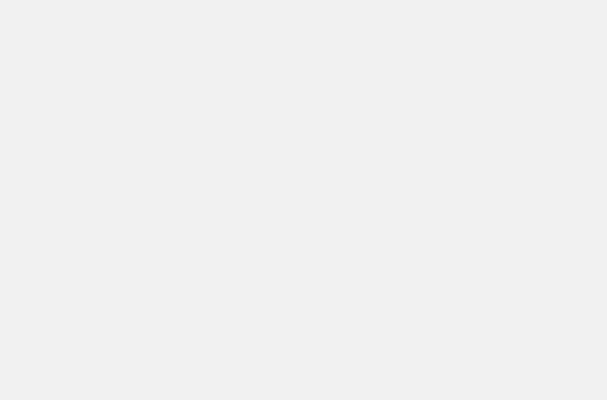 I was raised in Newark and Bradford, and have lived in various parts of the UK, before moving to mid-Wales in 1997, where I live with my husband and two teenage children.

I studied Anglo-Saxon, Norse and Celtic and Modern & Medieval Languages at Cambridge University, and after a brief spell as a taxi driver worked for several years as a Chartered Surveyor before returning to my first love, languages, to become a freelance translator. I was Welsh Learner of the Year in 1999, and in 2002 won first place at the National Eisteddfod with a short story written in Welsh. I am a member of the Gorsedd of the Bards.

I translate for various publishers and agencies from German, French and Welsh – works of creative fiction and specialist information texts – and have been teaching myself Croatian as an indirect result of my research for my first novel, Someone Else’s Conflict. 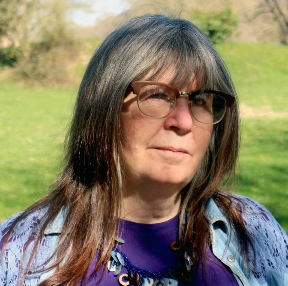